Cathy Park grew up in Sydney Australia and for the last twenty years she has created and digitized machine embroidery designs which she displays and sells on her website http://stitchingart.com.

Artwork has always played a major part Cathy’s life. From a young age Cathy spent a great deal of her time drawing and painting many areas of Sydney. Cathy also studied art from an early age and continues to study art to this day as she believes that being artistic plays a fundamental role in being able to create and digitize her embroidery designs.

Cathy purchased her first computerised sewing machine around fifteen years ago and started making small pillows and blankets by using the decorative stitches on the sewing machine. Once Cathy became more confident she purchased her first laptop and started digitizing her own designs. Cathy started her own webpage and started selling her designs around twelve years ago. Cathy not only sells her designs on her website, she offers free designs and creative projects to make and provides in depth instructions on how to make each project.

As an avid traveller, many of the series of designs Cathy has created and digitized were inspired by the countries, places and cultures which she and her husband John had visited over the last 30 years.

From 2002 to 2005 Cathy and her husband John spent three months each year travelling to many states of America participating in trunk shows and conferences where she showed and talked about her designs and discussed creative ways to use embroidery designs. Cathy believes her role as a digitizer does not stop at creating the designs. Cathy likes to inspire and teach people how to use their sewing machines to make their projects look fabulous by using the features of their sewing machines.

After returning from America in 2005 Cathy’s husband became very ill and they were unable to travel overseas anymore. Cathy and her daughter Charley started creating videos to keep in touch with all of her friends. Each video was displayed on her website showing her latest designs and she continued to teach people different techniques to make their projects stand out and look different.

Cathy is now joined by her daughter, Charley who is now managing her business. Cathy and Charley both look forward to working creatively for many years to come and hope to start travelling and participating in trunk shows and conferences again in the future. 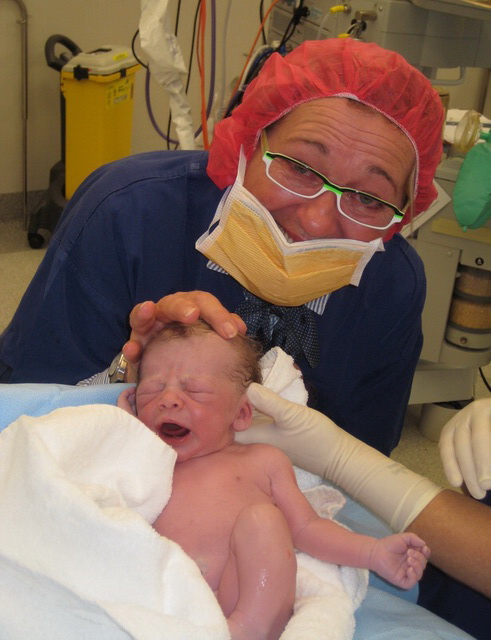 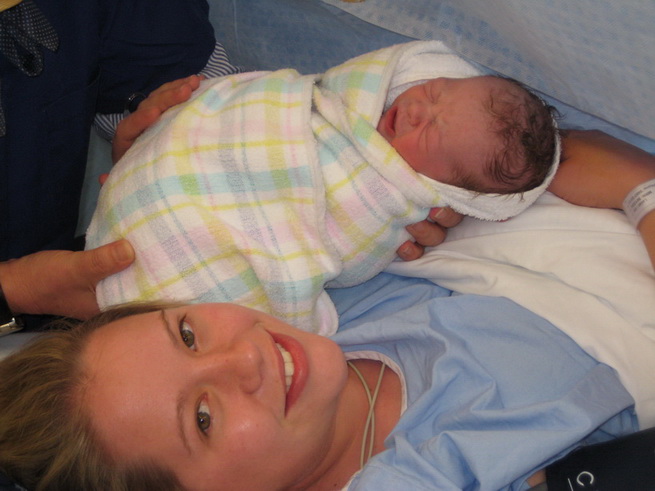 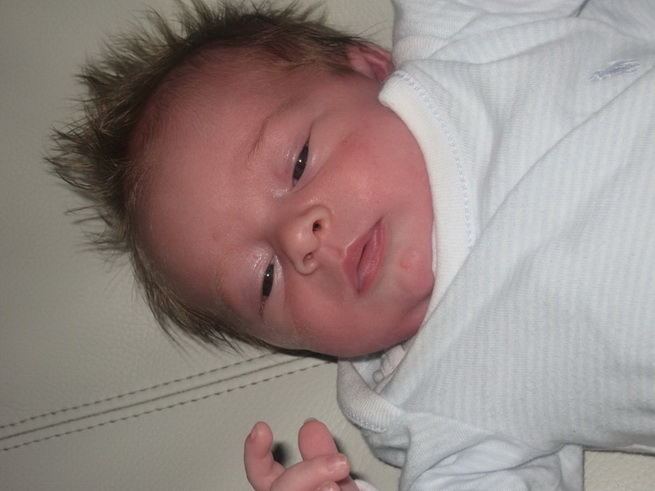 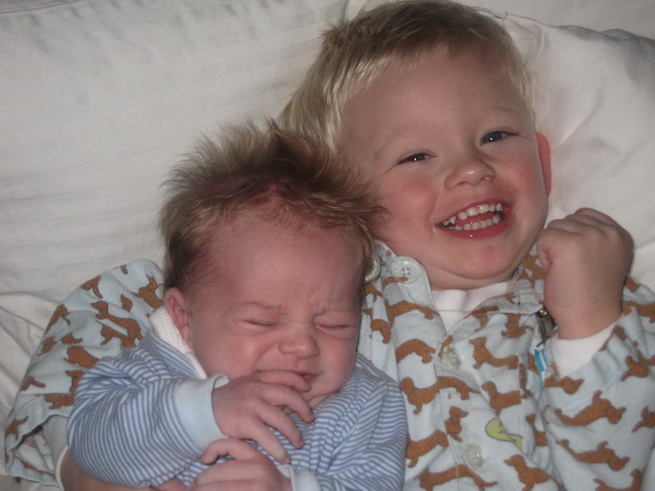 The two boys, Josh and Ethan. Yes, Ethan's hair naturally sticks up like that!!

CATHY IS NOW A GRANDMOTHER (BAB'S IS HER NAME TO JOSH)

Cathy's elation shortly after the birth of Josh. She seems to be crying and laughing at the same time. 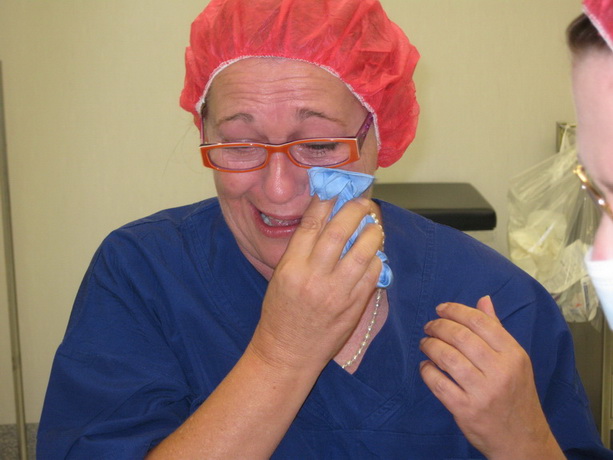 Cathy, Charley and Josh. Charley is having her first hold of baby Josh. 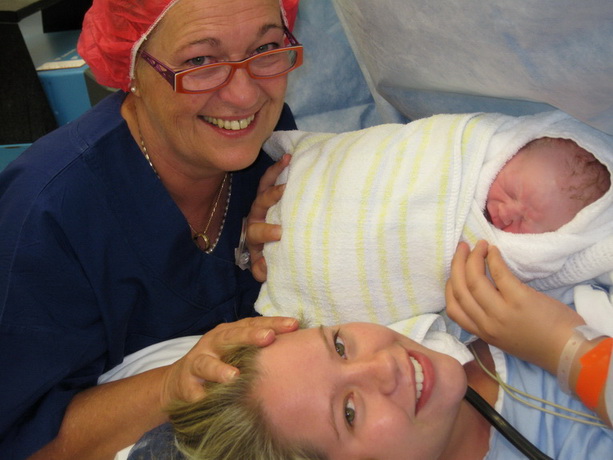 Josh in the bassinette that Cathy made for him. You can have a look at her wonderful creation here. 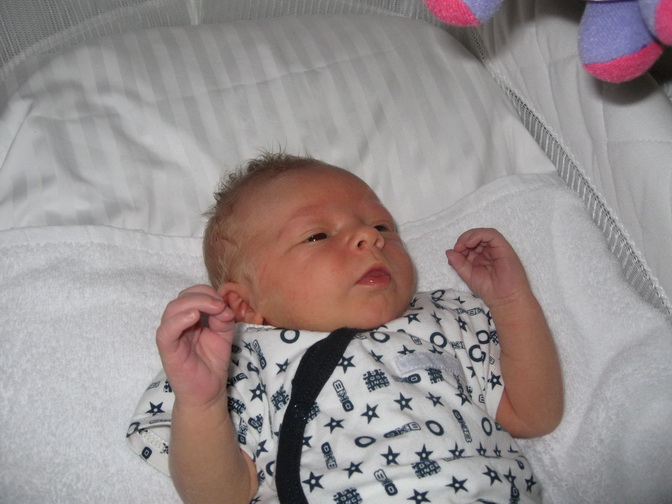 A bit of new interesting news. Cathy was such a brave person. After Charley's husband decided that he could not watch the c-section birth of baby Josh, (the poor thing) Cathy decided to be a loving mother and stay by Charley's side to comfort her. Cathy was such a brave person to do this. She even allowed the surgeon to drop the curtain at the time Josh was getting delivered, so she saw the whole thing! Cathy then was able to cut the cord of her first grand child. What a loving mother!